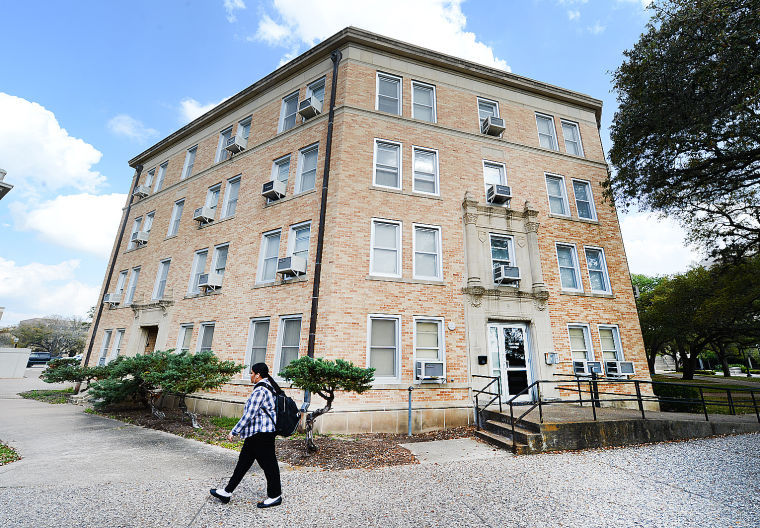 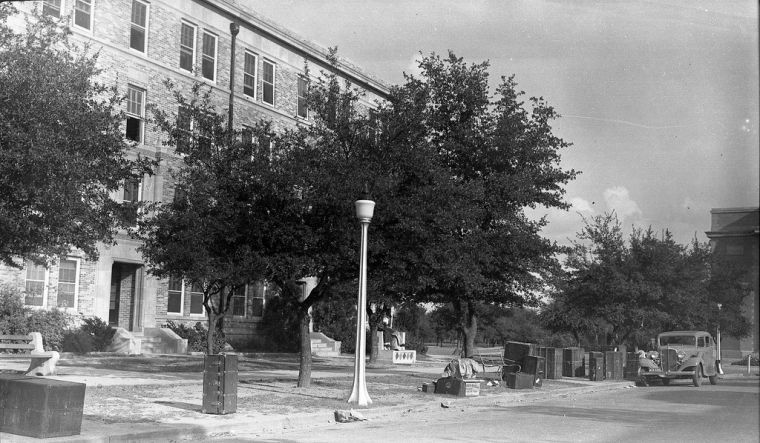 Hart Hall was built in 1931 and is considered “ramp style," meaning rooms are accessible from outside stairwells instead of hallways. The building has 10 such ramps. The dorm was built on the site of the 1889 Assembly Hall, demolished in 1929. After World War II, the dorm served as married-student housing, according to Texas Aggies Go To War by Henry Dethloff. Enrollment more than tripled after WWII and more than half were veterans. The coed residence hall is located off the Academic Plaza and to the south of Nagle Hall. Double and single rooms are available for approximately 270 students.