Former player Hank Foldberg took over as coach and, following his first spring drills, trainer Smokey Harper told The Eagle that A&M got a good one. "He's tough and he's fair," he said. "He's a king-size Bear Bryant. He has everyone's respect, which is something we haven't had around A&M lately." With linebackers Ray Kubala and Jerry Hopkins leading the defense along with Jim Linnstadter at running back, A&M was expected to compete in the Southwest Conference. A&M began with a 1-2 start, including a 42-6 loss to Florida. After losses to TCU and Arkansas sandwiched around a win over Baylor, the Aggies were overwhelmed by Rice and quarterback Randy Kerbow. He threw for 210 yards in the 23-3 win, outdueling A&M quarterback Jim Willenborg, who tossed four interceptions. Against Texas, A&M got into the red zone three times in the first half, but only scored three points. The UT defense held them to 36 yards in the second half and won, 13-3. The team finished Foldberg's first season 3-7. 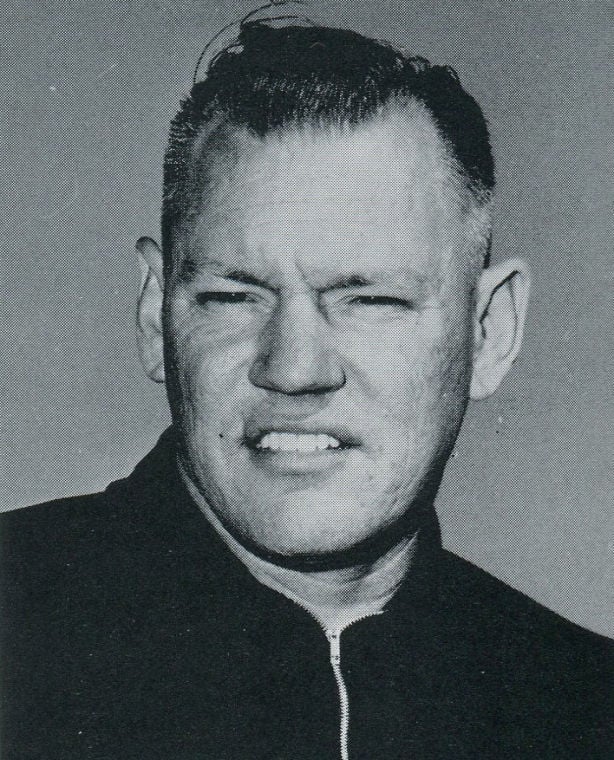 Former A&M player Hank Foldberg took over as coach in 1962. 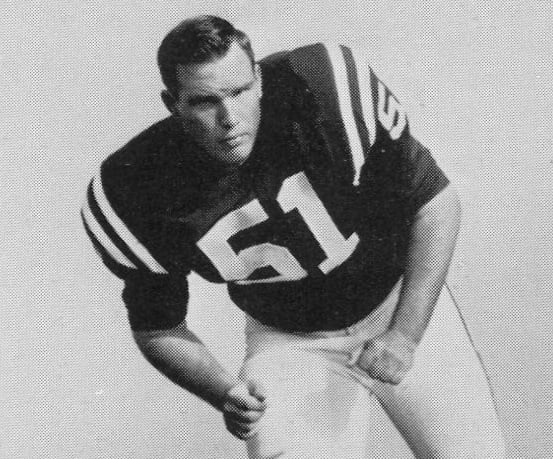 Raymond Kubala was a star linebacker for the Aggies.