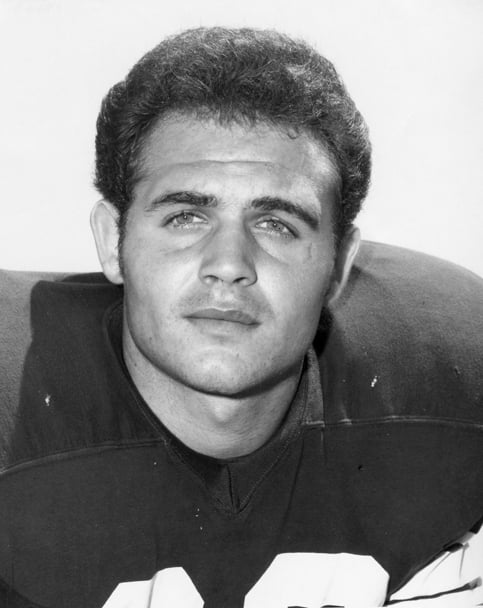 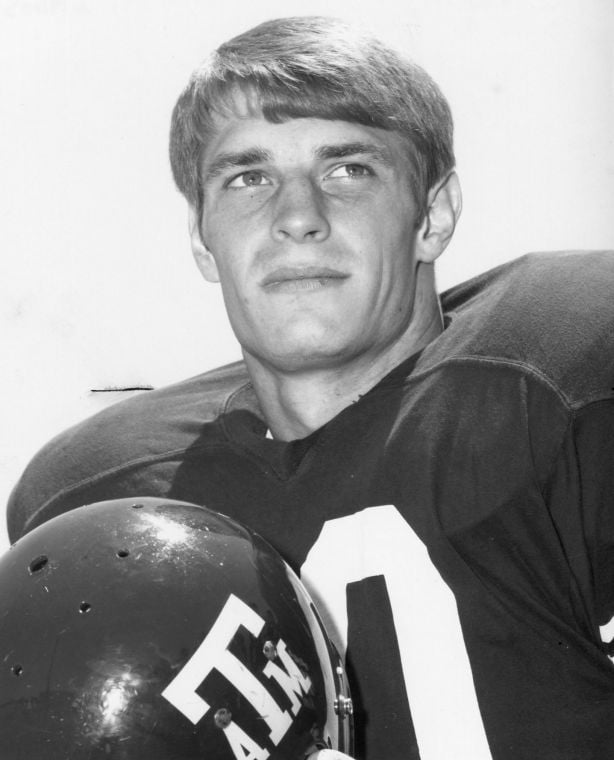 A&M had the tough task of replacing quarterback Edd Hargett and linebacker Bill Hobbs, who were among the nine Aggies selected in the NFL Draft. The Aggies began the season unranked. Rocky Self took over at quarterback, and the team began the season with five consecutive games away from Kyle Field. The team went 1-4, scoring a combined 41 points. In the team's first game against Army, the Aggies prevailed, 20-13, at West Point. Defensive end Mike DeNiro and safety Dave Elmendorf anchored the defensive attack as the team shut out Baylor, 24-0, the following week at Kyle Field. However, the team finished the season 1-3 with blowout losses against both No. 4 Arkansas and No. 1 Texas. In the Texas defeat, A&M was held scoreless until Self found Ross Brupbacher in the fourth quarter. The Longhorns, however, cruised to a 49-14 win. It was the most points given up by an A&M team at that time. The Aggies finished the year with a 3-7 record. It was Stallings’ fourth losing season in five years.