A&M began the season under W.A. Murray with a 6-6 tie against the Kansas City Medics. The Aggies' points came after they recovered a fumble in their own territory and Earl Schultz ran around end for a 75-yard touchdown. The team then fell in consecutive weeks to Texas, failing to score a point in either game. The 11-0 defeat was the first Thanksgiving game. The Aggies turned it around, however, behind strong play from Hal Moseley and T.H. Garrett. The team won its final two, beating the Waxahachie Athletic Club and throttling Henry College, 44-0. Of the latter, The Eagle wrote the college was "completely outclassed." A&M finished the year 2-2-1. 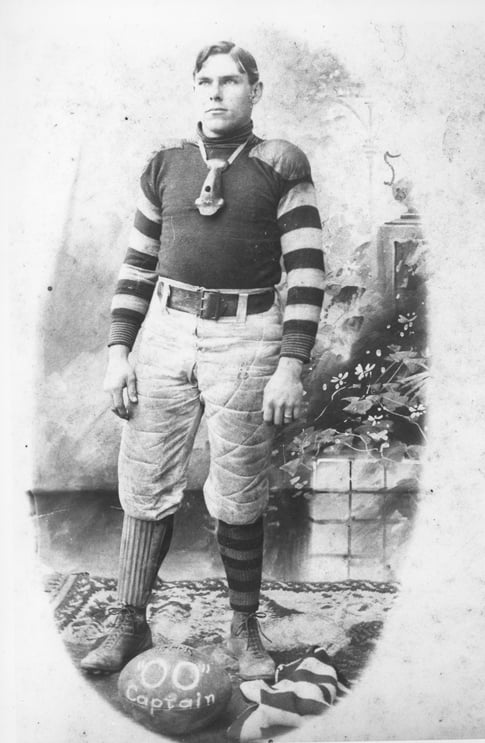 Earl Schultz was the team captain. 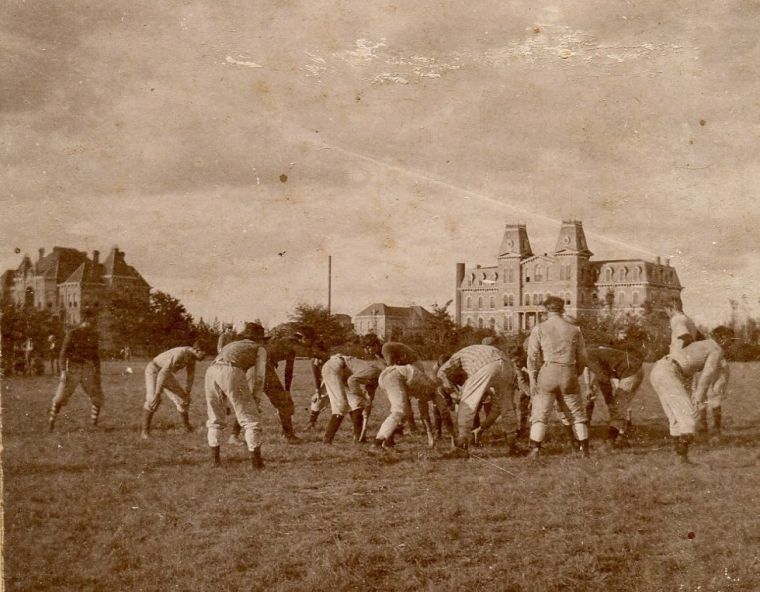