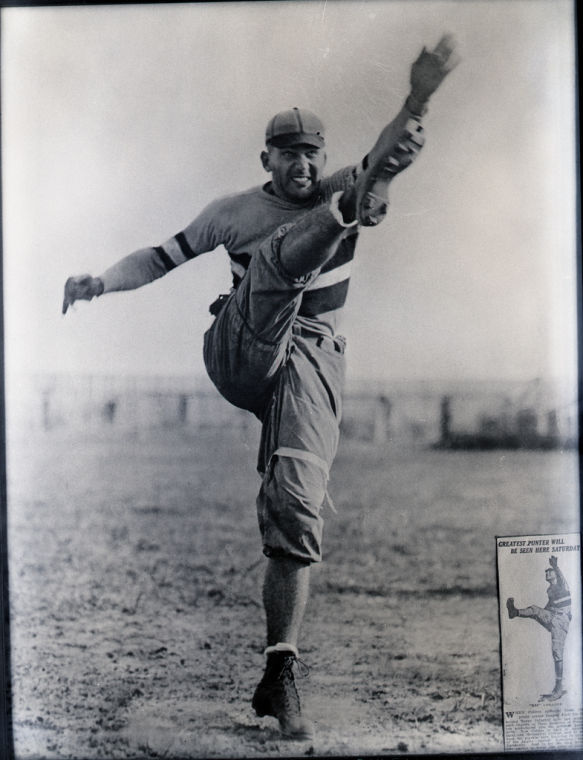 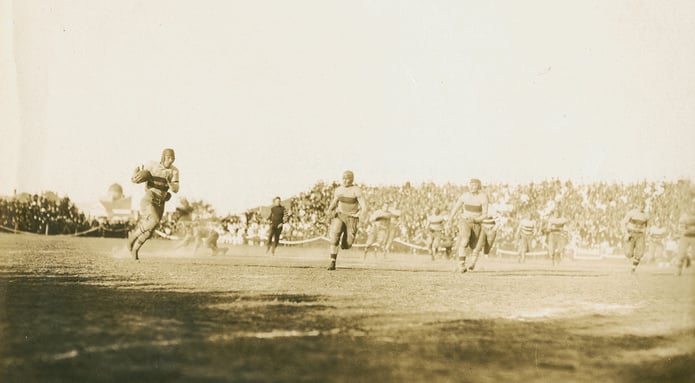 Texas and Texas A&M renewed its rivalry in 1915. 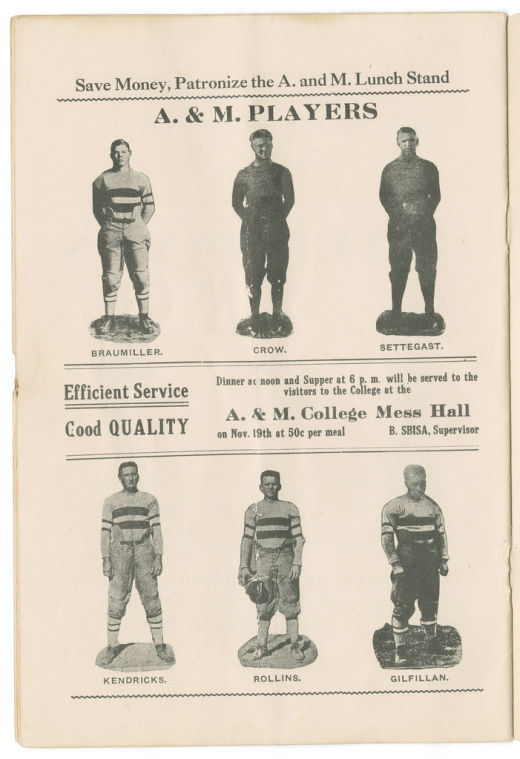 Texas and Texas A&M renewed its rivalry in 1915.

E.H. Harlan took over a team on the heels of a 6-1-1 season in its first year in the Southwest Conference. The conference included A&M, Texas, Oklahoma A&M, Oklahoma, Southwestern, Rice, Arkansas and Baylor. Led by defensive end Johnny Garitty, A&M beat Austin College 40-0 in the opener, in which Darrace Burns scored and J.W. Rollins threw for another score. The Aggies blew out Trinity, TCU and Missouri Rolla — now the Missouri S&T Miners. In the annual game against Haskell in Dallas, a touchdown pass and run from Rollins led to A&M's 21-7 victory. The following week, the undefeated run came to an end, and the A&M offense was slowed in a 7-0 loss to Rice. The series with Texas resumed after UT had refused to play the Aggies for three seasons due to recruiting practices by former coach Charley Moran. Moran told the Aggies before the game, "If you still love me and think anything of me, then beat Texas." Rip Collins scored and the defense recovered 12 fumbles to get the team a 13-0 victory. A group of A&M students later branded the score on the Longhorns' mascot. Texas students reportedly furthered the branding, turning the 13-0 score into "BEVO." The name stuck for the Longhorn mascot. Back on the field, the Aggies ended the year with a 7-0 loss to Mississippi A&M. The team finished 6-2 in Harlan's first season.

Post a comment
Watch this discussion. Stop watching this discussion.
My Aggie Nation, Bryan, TX ©2020 Lee BHM Corp. | Terms of Use | Privacy Policy | This website is intended for U.S. residents only.
The term AGGIE is a trademark of Texas A&M University and its use is pursuant to a license agreement with the university.
You don't have any notifications.