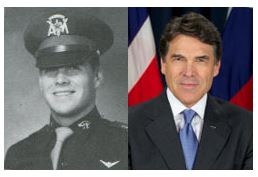 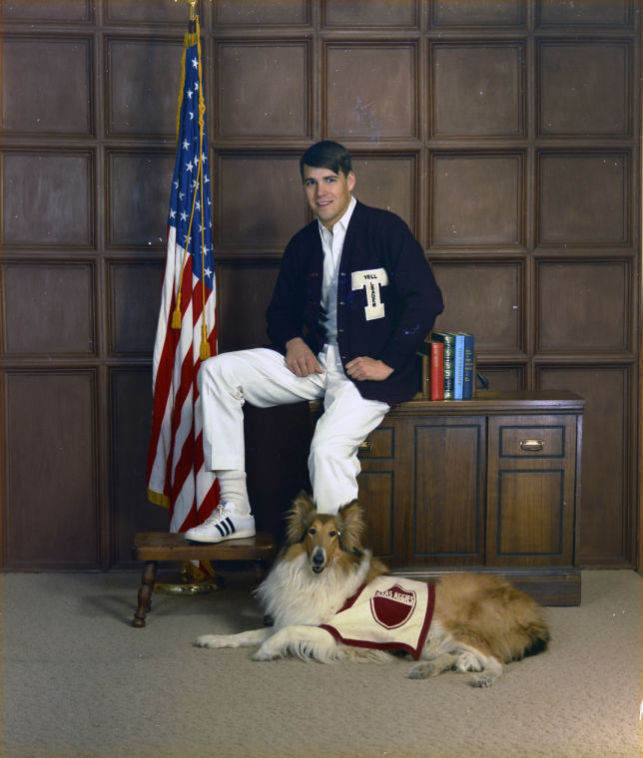 Nov. 5, 2002: Rick Perry, class of 1972, was elected as governor of Texas. He was the first Aggie to be elected governor of the Lone Star State. While at A&M, Perry was a yell leader and a member of Squadron 6 in the Corps of Cadets.

Perry was lieutenant governor in 2000 when then-Gov. George W. Bush resigned in the middle of his term to become president of the United States. Perry was elected to two more full terms (2006 and 2010). He served as secretary of energy from 2017 to 2019.

The yell leaders: How Texas A&M's loudest tradition got its start

For a school that got its start as an all-male military college, there's little surprise that its cheerleaders would be men. Except Aggies don…