The Detroit Lions selected Lary in the third round of the 1952 NFL Draft and he spent 11 seasons as a defensive back, punter and return specialist. The Lions won NFL World Championships in 1952, 1953 and 1957.

He ranks third in Lions’ history in Pro Bowl appearances with nine, and picked up five All-NFL selections. His time with the team was split due to service in the U.S. Army from 1954 to 1956.

Lary pulled down 50 interceptions and ranks second in the team’s history in career interception return yards with 787.

Stripling missed a perfect game by one pitch — he walked a San Diego State batter on a 3-2 count in the fifth inning.

"I tried to get too pretty with that last pitch," Stripling said. "It was an inside fastball, and it was a ball. It was in. I should have just attacked [Zavala] there and made him hit it. Looking back, it's something I regret, but it's all right. I faced the minimum. That's pretty cool."

Stripling was one of A&M's most decorated players, earning All-American honors during his tenure. He was selected by the Los Angeles Dodgers in the fifth round of the 2012 draft.

Stripling's April 8, 2016 major-league debut almost yielded a no-hitter, too. Stripling was removed after throwing seven-and-a-third innings and 100 pitches without allowing a hit to the San Francisco Giants.

June 4, 1942: Ensign George Gay, class of 1938, was the sole survivor of his torpedo squadron during the Battle of Midway. After being shot do…

June 11, 1947: Henry Cisneros, Class of 1968, was born in San Antonio. During his senior year, he was commanding officer of the combined bands… 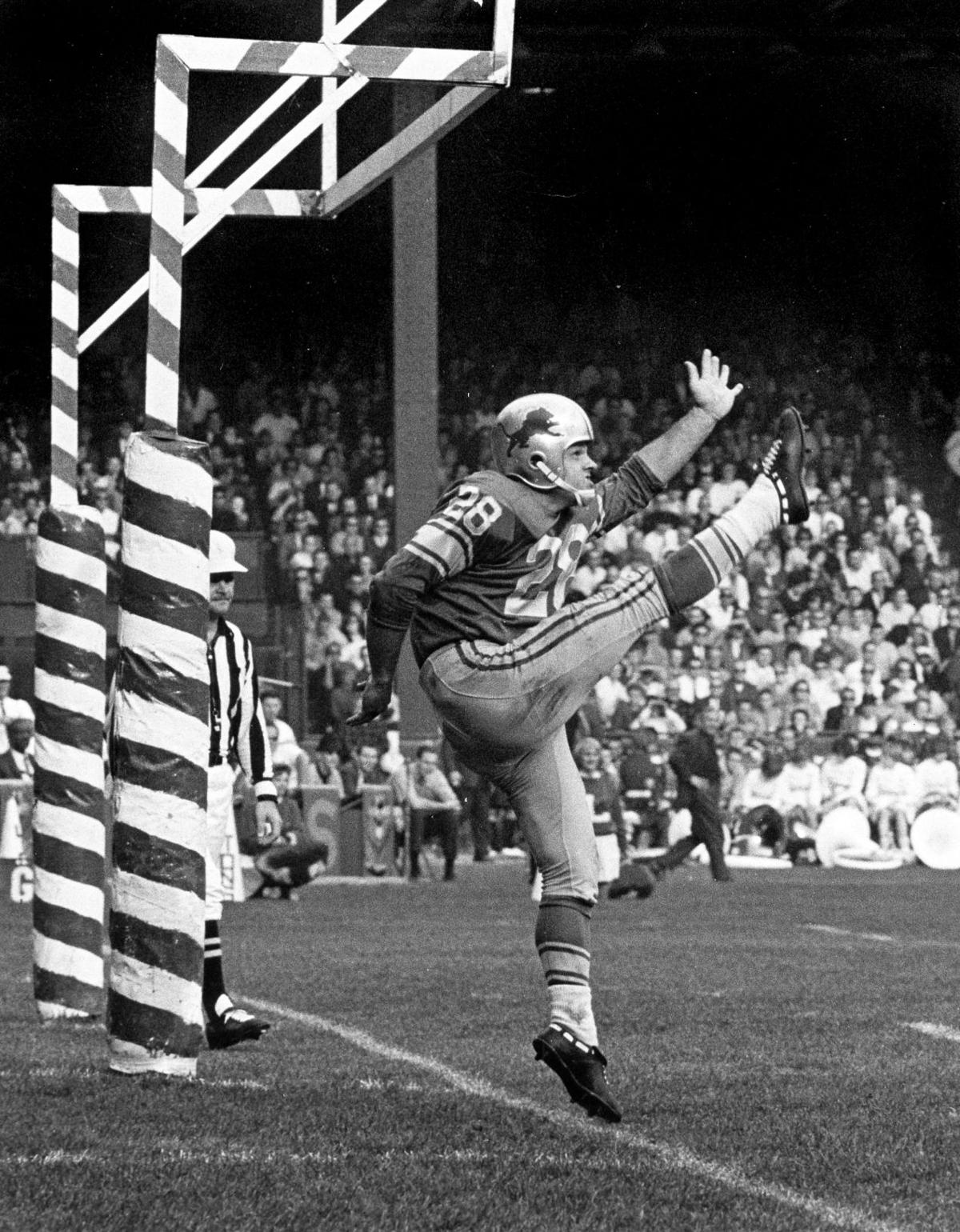 Former Texas A&M football player Yale Lary was named All-Southwest Conference in 1951 and went on to have an 11-year NFL Hall of Fame career with the Detroit Lions, making nine Pro Bowls and being named to five All-NFL teams and the 1950’s All-Decade Team. He helped the Lions to NFL Championships in 1952, 1953 and 1957. 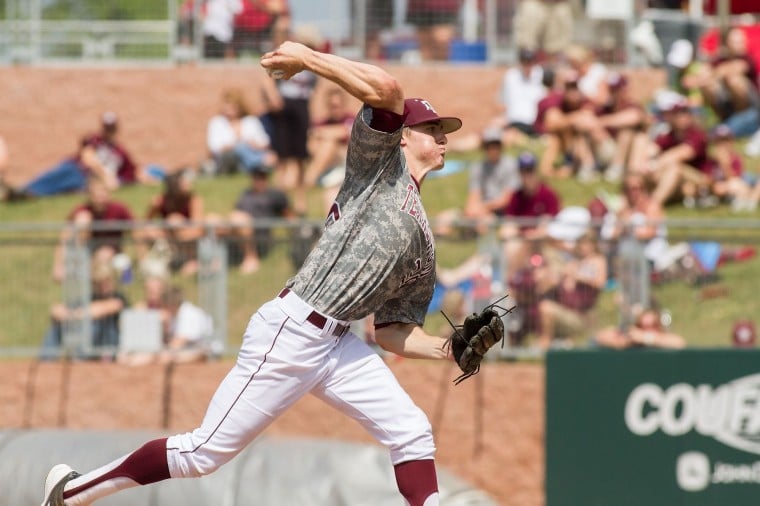