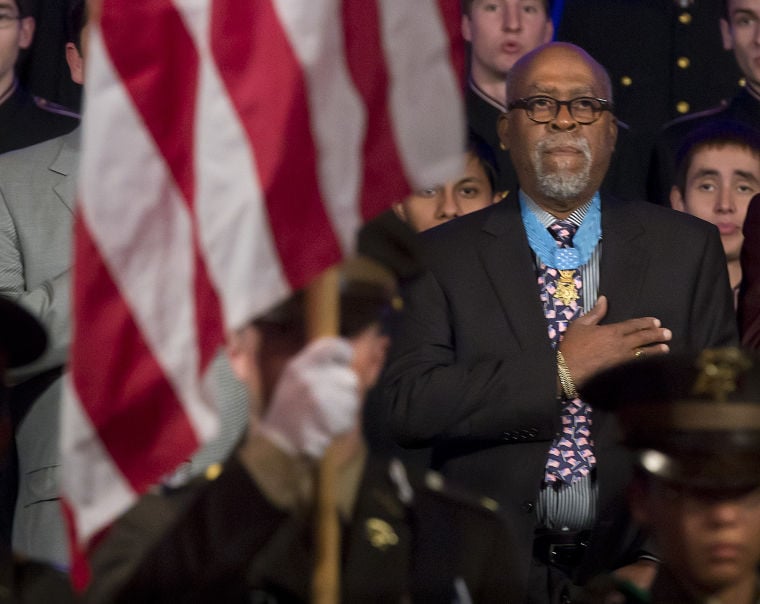 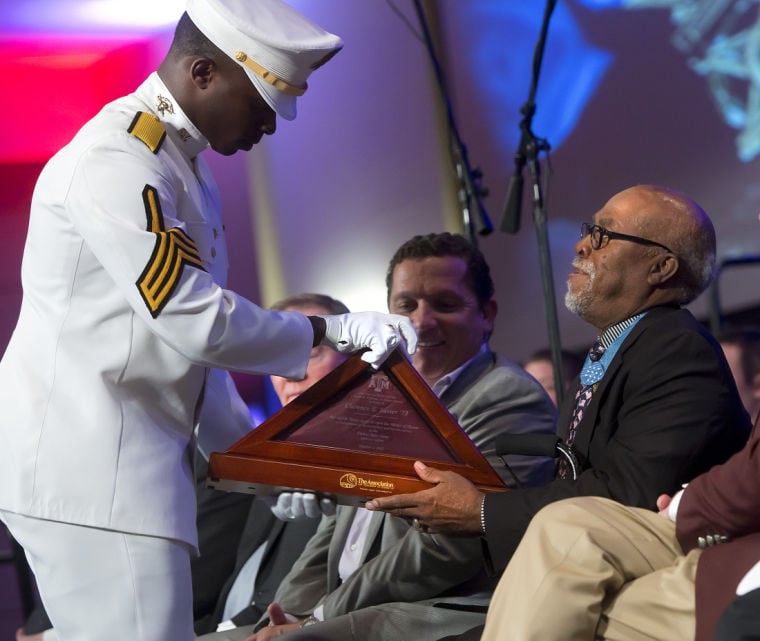 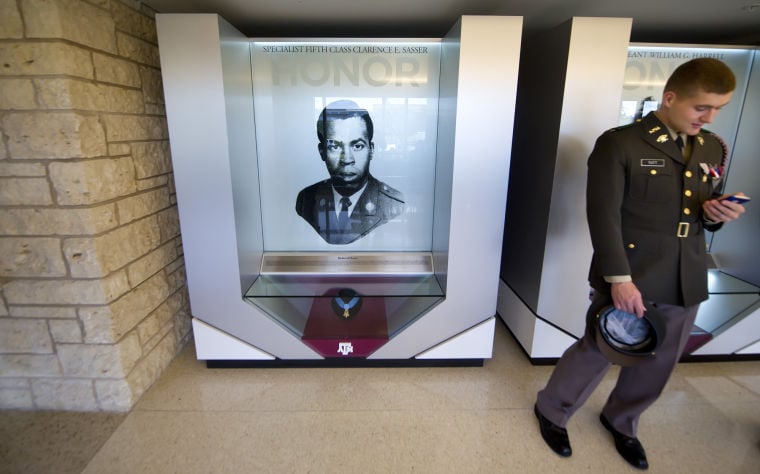 Jan. 10, 1968: Sp5C Clarence E. Sasser performed heroic actions in combat during the Vietnam War that would lead to him receiving the Medal of Honor.

Sasser was a medical aid man with Company A in the 3rd Battalion, 60th Infantry Regiment, 9th Infantry Division, when his unit was sent to a flooded rice paddy as backup during a search-and-destroy mission. Sasser was wounded and his legs immobilized, but continued giving aid and support to soldiers all day and through the night. He dragged himself through the rice paddy to soldiers by pulling on tufts of grass. The soldiers were evacuated 18 hours after the unit arrived. He was the only medic to survive that day.

President Richard Nixon presented him with the Medal of Honor in March 1969. Of the 53 Vietnam-era award recipients still living, Sasser is the only black veteran.

"Without him, his understanding, his pull and his thoughts, I never would have come," Sasser said during a speech on the A&M campus in 2013.

A&M recognized Sasser in November 2013 in the Memorial Student Center's Hall of Honor.

Jan. 10, 2017: Former Florida Gov. Jeb Bush kicked off the 20th anniversary year of the George H.W. Bush Presidential Library Center with an evening discussing the U.S. political climate and sharing lessons he learned throughout his political career. He was joined by his son, Texas Land Commissioner George P. Bush, and his parents, Barbara and former President George H.W. Bush.

Aggie Clarence Sasser, a Vietnam veteran, was honored on the Texas A&M campus today with a ceremony unveiling his likeness on the school's Med…