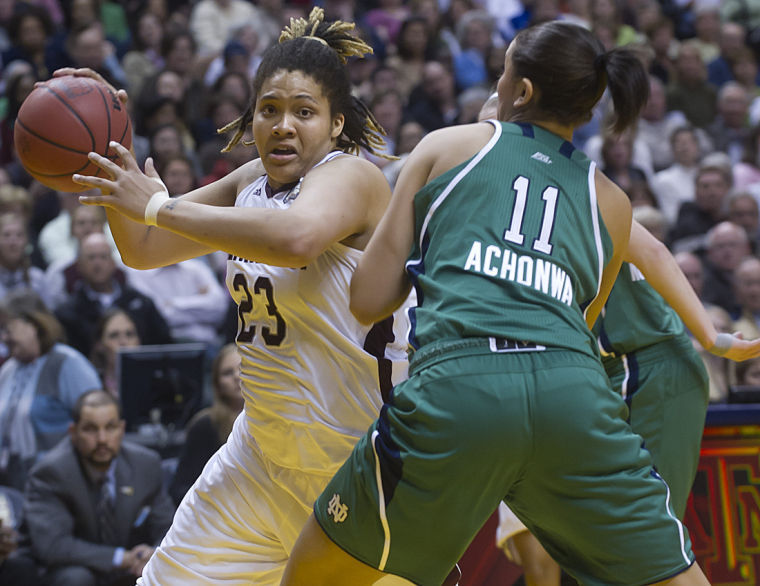 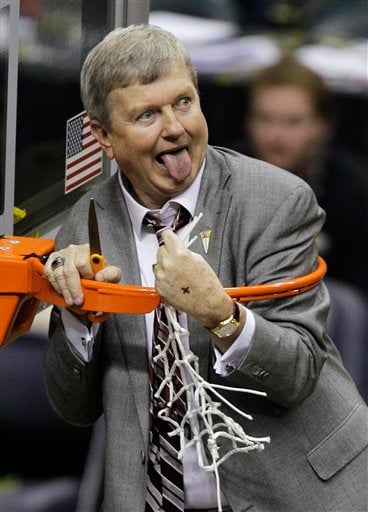 The undersized Irish had no answer for Adams. She scored 22 points in the second half.

"I wasn't going to let my team down," she said. "We came that far to get a national championship. I just wanted to carry them. So that's what we did."

Adams' 30 points were the second-highest total in a championship game, and she was named the tournament's most outstanding player.

April 5, 2019: Vice President Mike Pence joined former Vice Presidents Dick Cheney and Dan Quayle at the Bush School as part of an evening of reflection on the evolving nature and role of the U.S. vice presidency.

Today in Aggie History, May 6: James Earl Rudder was born

May 11, 1937 — President Franklin D. Roosevelt visited the A&M campus for four hours and reviewed the Corps of Cadets. He said, "My only s…

May 4, 1919: The statue of Lawrence Sullivan Ross was dedicated. It was created by Pompeo Coppini, who was responsible for several statues on …

May 3, 1991: The announcement was made that Texas A&M was chosen as the location for George H.W. Bush's presidential library. It opened on…