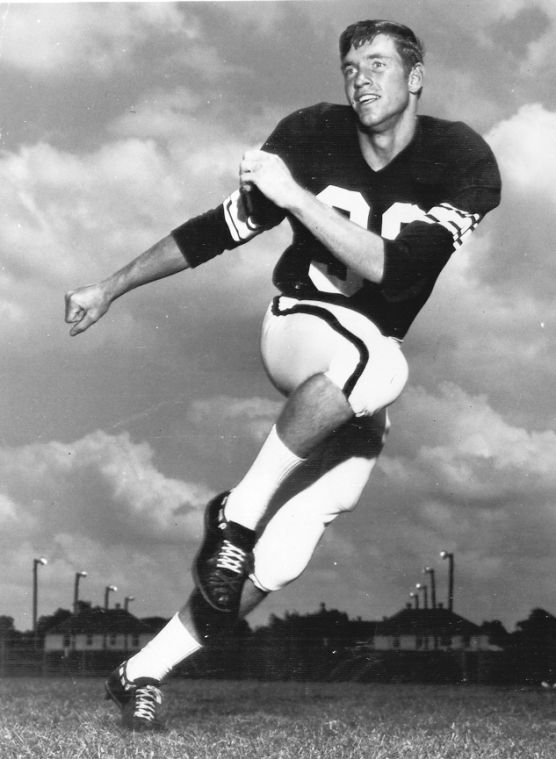 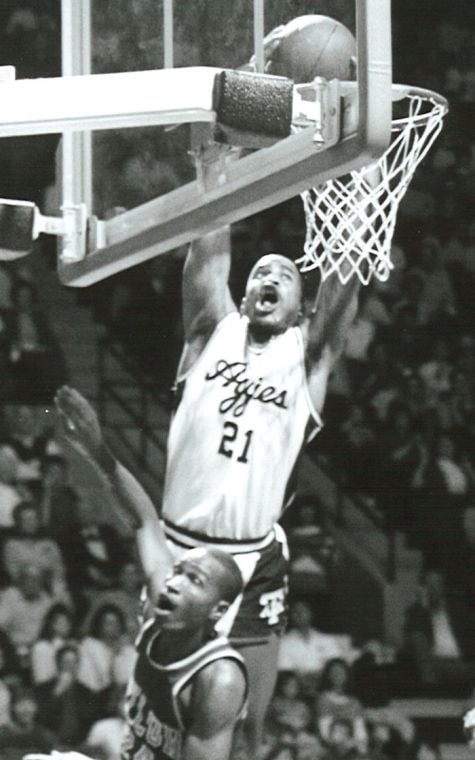 Elmendorf was drafted by the Los Angeles Rams in the third round of the 1971 NFL draft. He was also drafted by the New York Yankees, but opted to play football.

In his first game with the Aggies, Crite recorded 24 points and 15 rebounds — the first Aggie to produce a double-double in his debut.

The 6-foot-7 small forward finished his senior year with averages of 16.8 points, 7.4 rebounds and two blocks per game and led the Aggies to the Southwest Conference tournament title despite being an eight seed.

The Phoenix Suns selected Crite in the third round of the 1987 NBA draft. He played in the league for two seasons before going to play overseas.