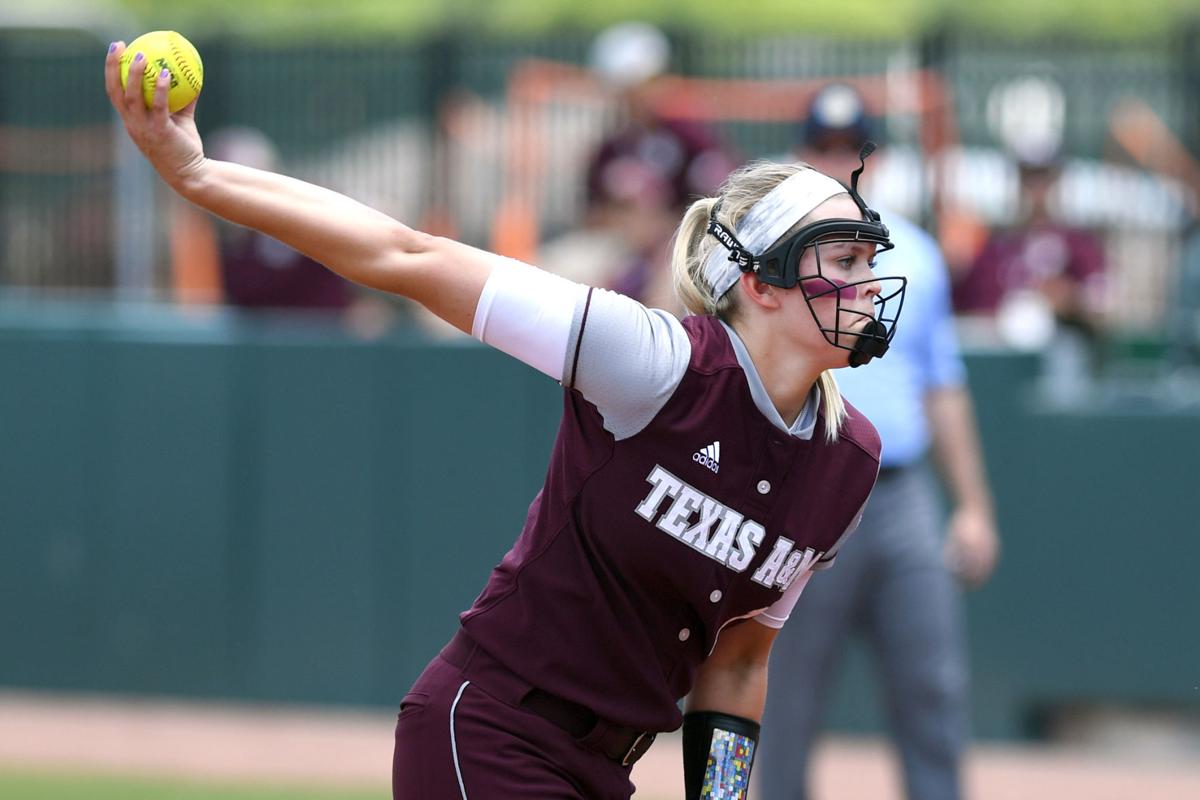 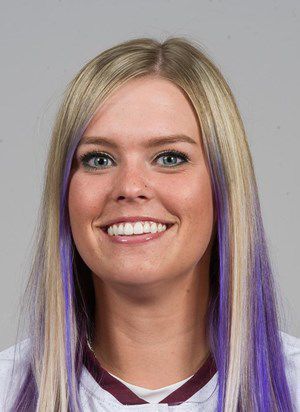 After months of national distress revolving around the spread of COVID-19 and racial injustices, members of the Scrap Yard Dawgs fastpitch softball team hoped they could bring a momentary smile to the faces of those who have missed their favorite sport.

“Softball is not political,” former Texas A&M and Oklahoma State pitcher Samantha Show said. “It should never be political. What we were doing this summer was bringing a light to this dark world, to this hurting world, and try to bring some joy and fun to our audience.”

Monday, the professional team based out of Conroe took the baseline for the National Anthem to begin a 2020 season, exuding all of the excitement of a new season. By the end of the night, softball became political and every player and coach was in search of a new organization to represent.

During the game, a tweet was sent from the organization’s official account to President Donald Trump. The tweet contained a picture of players standing with hands on hearts and said they were “respecting the flag.”

Disgusted. Sad. Heartbroken. This is not what #bettertogether means. This is unacceptable and does not represent how the PLAYERS feel. pic.twitter.com/PSv4T0digv

According to several players, the tweet was sent by Scrap Yard general manager Connie May without consulting any of the players or coaches who represent the organization. Scrap Yard’s opponents, the USSSA Pride, were also tagged in the tweet.

The tweet was soon deleted, but screen shots of the post were sent to the phones of the players, who realized what happened when they returned to the locker room after the game.

“We were kind of used as political pawns,” former A&M catcher Ashley Walters said. “It should have never been under [the] organization [Twitter handle]. We represent Scrap Yard as an organization and that was representing us as individuals. This is supposed to be about softball and empowerment and hope for younger athletes and younger black athletes and younger athletes in general, and give hope to a world that is hurting right now and that kind of got stripped away from us.”

After the game, May talked with the team, but would not listen to the concerns of the players, according to Show. While she was still talking, a full-team walkout commenced, beginning with outfielder Kiki Stokes, one of the team’s few Black athletes.

Stokes, a Kansas native and Nebraska alumnus, was beginning her fifth season with the organization and was the first draft pick in team history.

“I am so hurt. Never in my entire playing career or even life have I ever been so hurt. I have never felt so small in a locker room, so helpless, so lonely…” Stokes tweeted.

I am so hurt but Hate and Ignorance will never win. pic.twitter.com/81tV29G4HH

Show roomed with Stokes last season. Show credited her with being a mentor through her rookie year.

“I can’t even speak for how Kiki Stokes feels, or how [Black USSSA Pride players] AJ Andrews or how Shay Knighten feels, because I will never understand what they have to go through, but what they did say is this is an insight into what their everyday life was like,” Show said. “It’s sad that it had to get to this point for people to understand.”

May did not respond to an interview request. May, who graduated from A&M in 1991, threw javelin for the Aggies. Her daughter, Meagan May, played softball at A&M from 2010-13, earning All-America honors her freshman year. She also played for Scrap Yard until this season.

The softball future is uncertain for the players and coaches who walked out, but they have agreed as a team that they will no longer represent the Scrap Yard organization, Walters said.

Along with Walters and Show, who transferred from A&M to Oklahoma State for her senior season, Riley Sartain-Vaughan round out Aggies on the Scrap Yard roster.

“This isn’t us,” Sartain-Vaughan tweeted. “As players, we do not stand with the tweet sent out by @ScrapYardFP. We stand with the black community. We love you and we stand united with you.”

This isn’t us. As players, we do not stand with the tweet sent out by @ScrapYardFP We stand with the black community. We love you and we stand united with you. pic.twitter.com/zJrqVoOSZ6

“We’re all from different areas of the country,” Walters said. “We all come from different backgrounds. We’ve all been taught different beliefs and different political values, whatever the case may be. We want to make sure that we’re all inclusive and we’re trying to love everybody’s perspective and understand that social media is a very real thing and it’s very powerful. We want to give hope and make a stand for Black female athletes.”

Both Walters and Show said they were raised in conservative families. Walters said she didn’t understand until recently the reasoning behind why former NFL quarterback Colin Kaepernick knelt during the national anthem, but has realized it is not about the military or the flag, she said.

“When Colin Kaepernick did that, I was like in shock,” Walters said. “‘Why the hell would you not stand for people who fought for this country?’ I never was in the position to ask questions like, ‘Why would he have done that? What influenced that and what has he gone through?’ I think that is the point we want to emphasize. We can have different opinions and different values, but it’s the fact of listening and learning and understanding different points of view.”

Show said there are family members, or fans, that might not understand her decision to leave the organization, but she has learned from conversations with her Black teammates and boyfriend, former Oklahoma State football player Philip Redwine-Bryant.

“It’s not an easy thing to get up and walk away from a job,” Show said. “Softball is my job, and I had to get up and leave that locker room knowing that I just left my job, but I know what I’m standing up for is the most important thing and trusting that and knowing what I’m doing is right in my heart.”

Walters said the emphasis of their statement is starting a conversation.

“We have a coach on our staff that served in the military,” Walters said. “We want to make sure that people understand that’s not what it’s about, but we want to do right by all sides. Our main goal right now is education and emphasizing we want to make this right and that the statement by our general manager was not on behalf of the team.”

As of now, the remainder of the games between Scrap Yard and Pride have been canceled, while players and coaches try and figure out next steps.

Whatever happens next, it will be done in unity, the players said.

Former Texas A&M softball players Riley Sartain, Ashley Walters and Samantha Show are among the group of players who left the Conroe-based Scrap Yard Dawgs to form a team which will compete this summer as an independent. The new team This Is Us defeated USSSA Pride 4-0 in its first game Saturday at USSSA Space Coast Stadium in Viera, Florida. 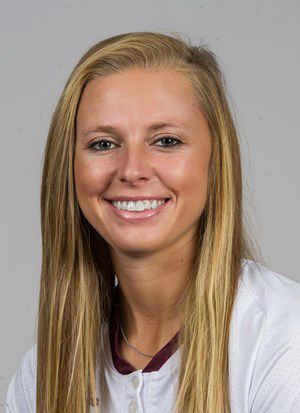 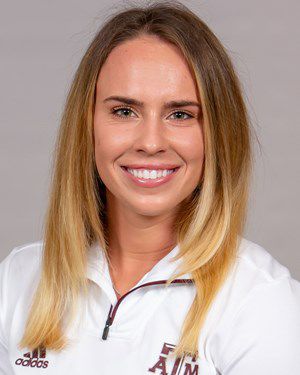