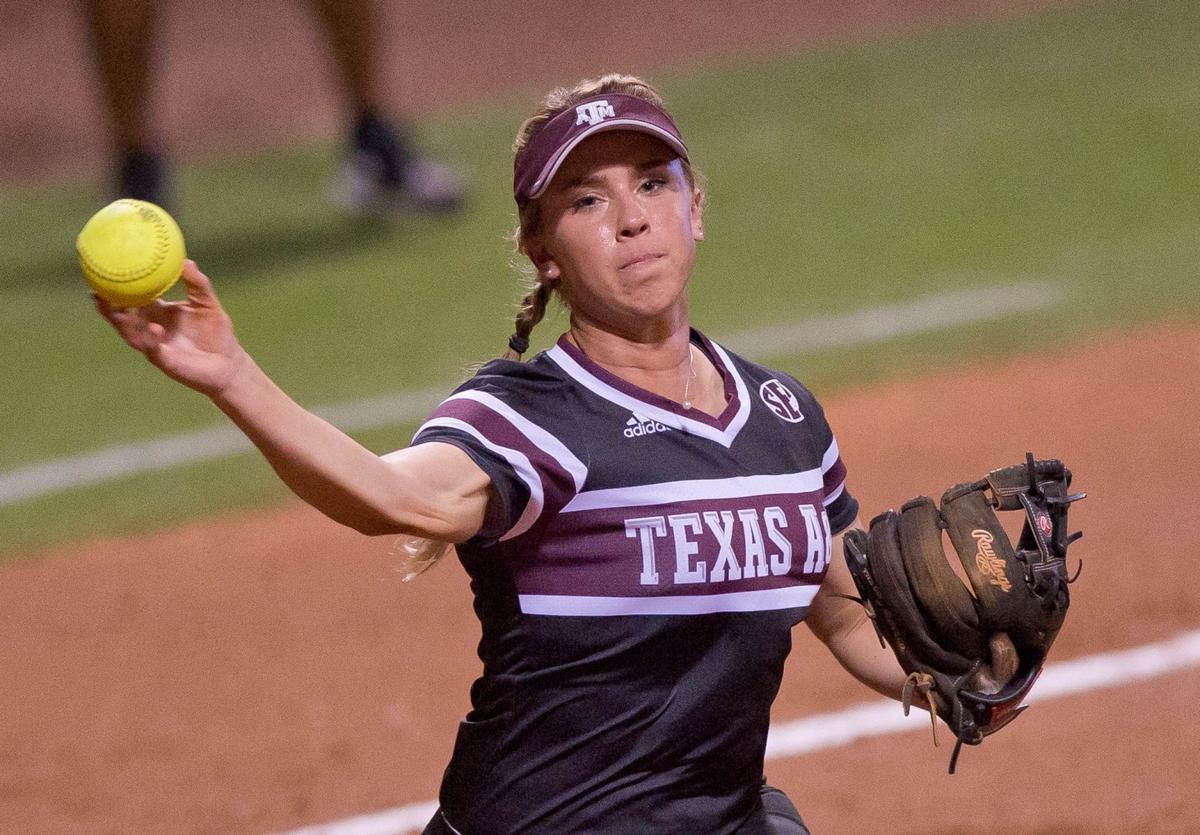 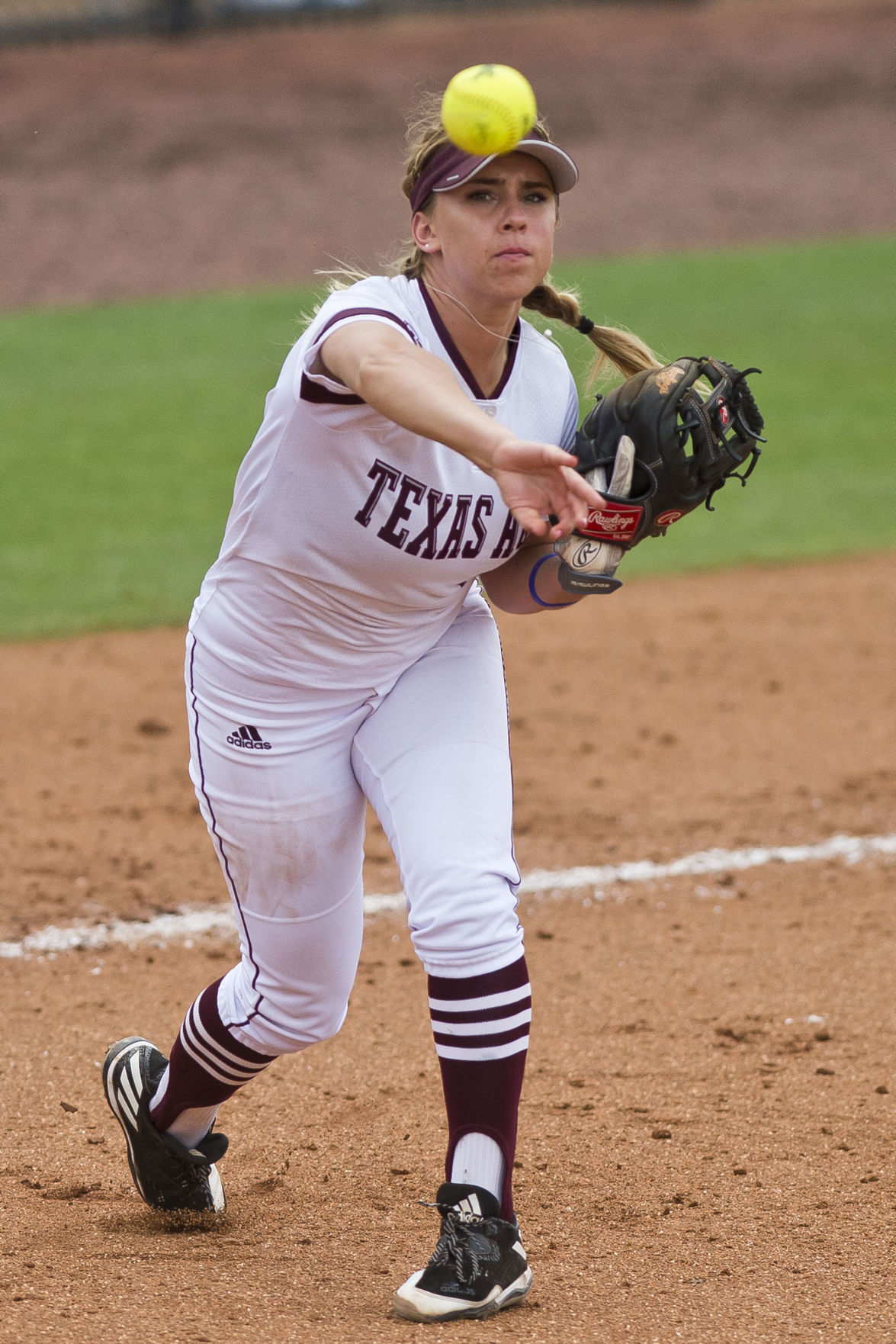 Former Texas A&M softball players Riley Sartain, Ashley Walters and Samantha Show are among the group of players who left the Conroe-based Scrap Yard Dawgs to form a team which will compete this summer as an independent. The new team This Is Us defeated USSSA Pride 4-0 in its first game Saturday at USSSA Space Coast Stadium in Viera, Florida.

Sartain, Walters, Show and others left the professional fastpitch Scrap Yard Dawgs after a tweet posted on the team’s account during the national anthem of the season opener, a 4-0 loss to USSSA Pride on June 22. Scrap Yard Dawgs general manager Connie May tweeted a picture of the team standing for the national anthem that tagged President Donald Trump, saying “Hey pro fastpitch being played live. … Everyone respecting the FLAG!”

Trump has criticized people who protest racial brutality and oppression by kneeling during the national anthem, saying it disrespects the flag and the country. The tweet was later deleted. May, a 1971 A&M graduate who competed on the track team while in school, has not commented on the subject, nor has any of the Scrap Yard Dawgs social media accounts or official team website.

The Scrap Yard Dawgs’ roster had 11 players from the U.S. team set to compete in the Tokyo Olympics, including pitchers Cat Osterman and Monica Abbott.

The players met after the season opener with May, who while explaining her actions said “all lives matter.” That prompted Kiki Stokes, the team’s only black player at the game, to walk out followed by the other players, according to multiple reports.

“I felt alone, isolated, very confused,” Stokes told more than 200 fans who stayed after Saturday’s game for a group discussion. “I represented the organization for five years. A team I trusted. But I was let down and felt betrayed.”

Players and coaches for This Is Us had the names of prominent black softball players on their jerseys during Saturday’s game. The team’s website has the words Awareness, Empowerment and Unity underneath the team picture, and it includes a video by the players expressing their views and actions.

The site includes the team’s statement: “When these athletes were unfairly spoken for in a way that was insensitive to the current climate in America, they decided to walk away from their former professional team, and move forward as an independent unit. These athletes are using their resources to get back on the softball field for the 2020 summer season and to continue playing the game they love, while also using their platforms to raise awareness, empower young women and unite the softball community.”

The team, which has raised more than $36,000 via donations, landed a sponsor in Smash It Sports, a warehouse distribution site for online and retail sales of sporting goods — primarily softball — based in Rochester, New York. The new sponsor will allow the team to play 16 more games in Viera this month. Olympic training will not start until at least December for the 2021 Tokyo Olympics.

Former Oklahoma standouts Keilani Ricketts and Osterman combined for seven strikeouts in Saturday’s victory. The USSSA Pride bounced back for a 4-3 victory over This Is Us on Monday. The teams played again Tuesday, when This Is Us wore new white and black uniforms and won 4-2.

This Is Us and the USSSA Pride are considered the top two pro softball teams in the world. The teams are scheduled to play 16 more games this month at USSSA Space Coast Stadium.

After months of national distress revolving around the spread of COVID-19 and racial injustices, members of the Scrap Yard Dawgs fastpitch softball team hoped they could bring a momentary smile to the faces of those who have missed their favorite sport.