Texas A&M head football coach Jimbo Fisher speaks to reporters during the SEC Media Days on Wednesday in Hoover, Ala. 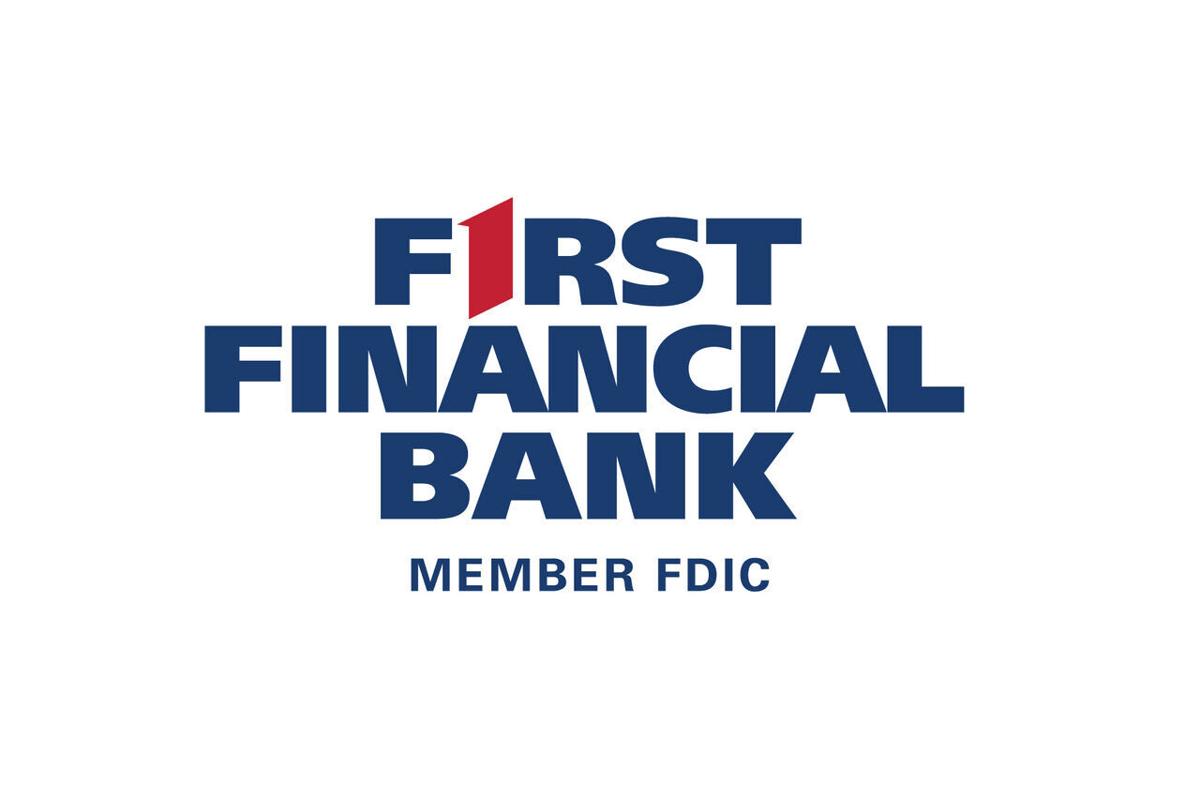 Texas A&M offensive lineman Kenyon Green speaks to reporters during the SEC Media Days on Wednesday in Hoover, Ala.

Report: Texas and Oklahoma inquire about joining the SEC

HOOVER, Ala. — The Southeastern Conference Media Days turned into a vocabulary exercise Wednesday as the media at the Hyatt Regency Birmingham-Wynfrey Hotel searched for tactful ways to describe the human posterior.

Texas A&M head football coach Jimbo Fisher was asked about the comments he made earlier this summer regarding the matchup with his former boss, Alabama head coach Nick Saban. Fisher had said he didn’t plan on waiting until Saban retired to beat Alabama and that the Aggies were going to kick the Crimson Tide’s backside.

Before Arkansas Democrat-Gazette reporter Bob Holt could finish his question on the matter, Fisher stood behind the comments he made during a luncheon at the Houston Touchdown Club.

Fisher then reflected on his friendship with Saban, whom he spent five seasons under as his offensive coordinator at LSU from 2000-04. Fisher has long opined on the basketball skills of that entire LSU coaching staff that played regular pickup games, which Saban almost always won.

In their three meetings since Fisher arrived in Aggieland, the Crimson Tide have proven to be every bit the standard-bearers. Alabama is 3-0 in that short series, outscoring A&M by a combined score of 144-75. Last season, the Tide beat the Aggies 52-24 in Tuscaloosa, Alabama.

But after that loss at Bryant-Denny Stadium, the Aggies didn’t falter again, finishing the season with eight straight wins capped by an Orange Bowl victory over North Carolina.

“Reviewing [the Alabama game], we knew we made mistakes,” A&M offensive lineman Kenyon Green said. “We felt confident in how we can get better. It was little detail stuff that we messed up on that we couldn’t capitalize and change the game. This year, that’s what we’re really focused on, details.”

This season, A&M will welcome the defending national champions to Kyle Field on Oct. 9 in a game that already is drawing $400 a ticket on the second-hand market, according to TickPick. A&M defensive end DeMarvin Leal said he’s ready for the challenge, one fueled further by his head coach.

“My reaction is just that Jimbo has the most confidence in us, and he knows what we can do, and we know how we’re going to do it,” Leal said. “His comment, I just loved it, because it shows how much he believes in us, and it shows having a coach like that to stand behind you, it matters a lot.”

Saban was quick to highlight the work Fisher has done at A&M and the Week 6 matchup that could have the SEC West title on the line.

“Jimbo has done an outstanding job there,” Saban said. “They had a really, really good team last year and a very challenging game for us. It’s always difficult to play there, and we have to play there this year.

“[Fisher] does a good job. He’s a good recruiter. He’s well-liked by the players, and he creates a culture on his team that enhances very good competition, players being competitive and putting themselves in the best position to have a chance to win. So we have a lot of respect for Texas A&M and the kind of team that they’re going to have this year.”

The respect is mutual, but so is the friendly banter.

When asked about Fisher’s Alabama comments earlier this summer, Saban quipped if Fisher was going to beat his behind, it would be in golf. Fisher said Wednesday he might be willing to concede the matchup on the links.

“I don’t even play anymore. I would have to practice for a week to be able to play with him,” Fisher said with a laugh.

Texas A&M sophomore quarterback Zach Calzada may not know yet what it is like to start a college football game, but he knows what it’s like to be fellow quarterback Haynes King.

An antibiotic wipe canister that fell out of a backpack ultimately led to the arrest of Texas A&M defensive tackle McKinnley Jackson on drug charges last month, according to a probable cause statement from the arrest.

The seventh-ranked Texas A&M football team put together a much-needed strong performance in its 34-0 victory over New Mexico on Saturday at Kyle Field.

Mike “Radar” Ricke earned his nickname because he was a dead ringer for Radar O’Reilly in the M*A*S*H* television series, but little did his eighth-grade classmate in La Marque know Ricke’s life would mirror the loveable, caring, thoughtful fictional character.

Coaches love competition in practice, believing iron sharpens iron. But in the case of seventh-ranked Texas A&M’s lines of scrimmage, the defense is molding into a steel curtain, while the offense looks more like a shower curtain missing some rungs.

CESSNA: Zach Calzada can be a success if he gets help

Haynes King showed why he was named Texas A&M’s starting quarterback for the season opener, and now Zach Calzada gets a chance to show how close it came to being him.

Robert Cessna's pick: Time for Aggies to find their 2021 groove

he seventh-ranked Texas A&M football team has won two straight games, but it’s not made a strong case for becoming a national championship contender. If anything, the Aggies’ stock has fallen.

Texas A&M barely survived being upset by Colorado. It’ll have to be better in two weeks to beat a revived Arkansas team.

“Average” is how Texas A&M head football coach Jimbo Fisher described his team’s performance in a 34-0 win over New Mexico on Saturday.

Texas A&M head football coach Jimbo Fisher speaks to reporters during the SEC Media Days on Wednesday in Hoover, Ala.

Texas A&M offensive lineman Kenyon Green speaks to reporters during the SEC Media Days on Wednesday in Hoover, Ala.