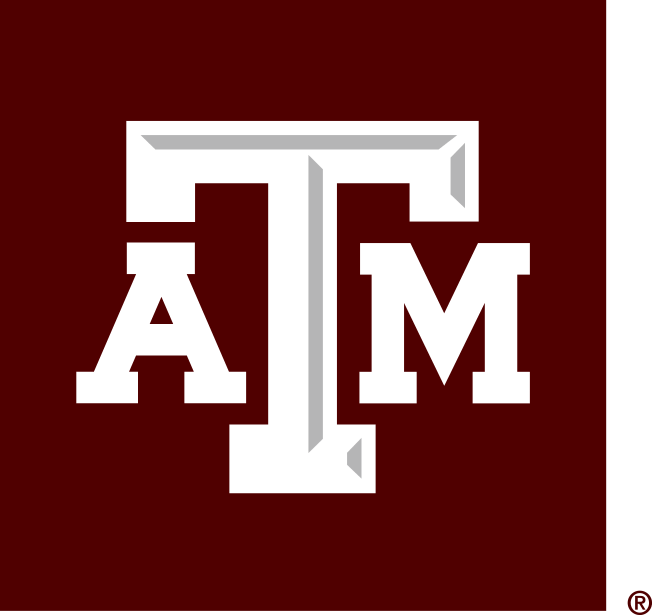 D.J. Durkin has been hired as A&M's defensive coordinator, according to several reports.

Durkin spent the last two seasons with the Rebels as co-defensive coordinator and linebackers coach. He also served as defensive coordinator at Florida (2013-14) and Michigan (2015). Durkin is considered one of the nation’s best recruiters. He was Rivals’ recruiter of the year in 2012 while at Florida. He has helped sign eight top 25 classes, including five in the top 10, according to the Ole Miss website.

Durkin was head coach at Maryland from 2016-18, going 10-15. He went 6-7 in his first season, doubling the program’s victories from the previous season. He also signed back-to-back recruiting classes ranked in the top 30 for the first time in school history. But Durkin was fired without cause following the death of 19-year-old offensive lineman Jordan McNair, who suffered a heatstroke during practice.

Durkin was a consultant with the NFL’s Atlanta Falcons in 2019 before returning to the college ranks. Ole Miss didn’t play A&M in 2020 because of COVID-19, but the Rebels beat the Aggies 29-19 this season. Ole Miss held A&M scoreless in the first half with the Aggies’ longest drive covering just 24 yards on five plays. A&M ended the game with 378 yards and threw a pair of interceptions.

Ole Miss went 10-3 this season, ending with a 21-7 loss to Baylor in the Sugar Bowl. The Rebels lost quarterback Matt Corral early to an injury against the Bears, but the defense held Baylor to 319 yards and 12 first downs.

“The way our defense played tonight, D.J. has probably got a lot of opportunities,” Ole Miss head coach Lane Kiffin said after the game. “He’s done a great job all season. I don’t know of any other opportunities or anything, but he’s done a fabulous job with our players, not just performance, but recruiting and flipping over a roster that — you guys have followed it here — one that statistically over the last five years of defense here, as bad as anybody in the country.”

A&M’s defense is expected to lose six starters including junior lineman DeMarvin Leal, who is projected to be a first-round pick in the NFL draft. The Aggies also are losing tackle Jayden Peevy and end Micheal Clemons and possibly end Tyree Johnson. But A&M has stockpiled linemen from top 10 recruiting classes, which might be a reason Fisher picked Durkin who uses four lineman as his base defense.

A&M wide receiver Ainias Smith will return for his senior season, he announced Wednesday on Twitter.

“I want to grow and better myself as a player and a leader,” Smith said. “With that being said, I’ve decided to come back for my senior year to represent this program one last time. Let’s go get a Natty!!”

The atmosphere for the Texas A&M-Kentucky men’s basketball game created by a record crowd of 14,036 was reminiscent of the Billy Gillispie era. The Wednesday night matchup at Reed Arena was college basketball at its best as the crowd almost willed the Aggies to an upset of 12th-ranked Kentucky, which had to work for a 64-58 victory.

D.J. Durkin has been hired as A&M's defensive coordinator, according to several reports.