Wide receivers don’t grow on trees, they’re developed. It’s a process Texas A&M has had to accelerate this season and the Aggies might have to amp it up even more.

A&M, which already had lost four of the seven underclassmen listed at wide receiver on last year’s depth chart for the Texas Bowl, lost another one with sophomore Caleb Chapman suffering a major injury in last week’s 41-38 victory over Florida.

Chapman accounted for 28% of A&M’s offense in the game with nine receptions for 151 yards with two touchdowns. It was the most productive game by an A&M receiver in 29 games under head coach Jimbo Fisher. Chapman was complemented by Chase Lane and Ainias Smith, who combined for nine catches for 105 yards with a touchdown, along with tight end Jalen Wydermyer who had five receptions for 53 yards. Throw in Isaiah Spiller’s 174 yards rushing with two touchdowns and the offense looked promising considering all are underclassmen.

Chapman’s emergence also offset the departure of senior Jhamon Ausbon, the team’s leading receiver last year who opted out during fall camp. A&M seemed to miss Ausbon in a lackluster 17-12 season-opening victory over Vanderbilt. But the offense has taken off in the last two weeks with the emergence of Chapman and Lane, along with Smith who is getting more snaps at wide receiver, where he had played all last season until the Texas Bowl.

A&M had back-to-back 300-yard passing games in Southeastern Conference play for the first time since 2015. You could argue A&M was better off without Ausbon because the young receivers were getting valuable playing time and with them A&M beat a top five team, something it never did with Ausbon. Losing Chapman is tough, considering how far he’s come, but now Lane, sophomore Jalen Preston and others probably will get even more playing time.

“We’ve got great opportunities for young guys to come up,” Fisher said. “And we’ve got a lot of guys who have played. We’ll figure out what we’re going to do and go forward.”

Receiver expected to be a strength this season, even after Quartney Davis and Kendrick Rogers declared for the NFL draft instead of returning for their senior seasons. But senior Camron Buckley suffered a season-ending knee injury in late August and then Ausbon, who last year had 66 catches for 872 yards, opted out to prepare for the draft. A&M also lost tight ends Baylor Cupp and Blake Smith to season-ending injuries.

Fisher managed a laugh during Monday’s Zoom conference when asked if A&M was snake-bitten with injuries.

A&M was able to bite back after losing Ausbon. Now the challenge is to replace the 6-foot-5, 195-pound Chapman.

Chapman was injured on a 51-yard touchdown catch that tied the game at 38.

“It looks like he has an injury and he’ll probably be out for the rest of the year,” Fisher said.

It’s Chapman’s second major injury. He played two games as a true freshman in 2018 before suffering a season-ending injury. He played in 11 games last season with one start. He had only one catch for 6 yards. Chapman took to social media to thank everyone for prayers and support.

“Without the lows the highs mean nothing,” he said. “Bounce back gonna be scary. See you then.”

A&M was named America’s Team of the Week by the Football Writers Association of America for its victory over then fourth-ranked Florida.

A&M senior quarterback Kellen Mond shared SEC offensive player of the week with Alabama running back Najee Harris. Mond completed 25 of 35 passes for 338 yards with three touchdowns and no sacks. Harris rushed for a career-high 206 yards on 23 carries with five touchdowns in a 63-48 victory over Ole Miss.

The Arkansas game is scarier than most Aggies thought it would be before the season started and less comforting to them is it falls on Halloween.

Florida football coach Dan Mullen has been paying the 12th Man the greatest compliment possible by saying the crowd impacted Texas A&M’s 41-38 victory over the Gators.

In today’s football, if a sack occurs without a celebration, is it even really a sack?

Texas A&M’s bye seemingly comes at a good time. A&M has played four games, facing a pair of Top 10 teams. It had adversity early with a lackluster 17-12 victory over Vanderbilt and a 28-point loss at Alabama, but responded with a season-changing, two-game winning streak. Beating Florida for the program’s first victory over a top-five team in six years and ending a three-game losing streak at Mississippi State have the Aggies ranked seventh in the Associated Press Top 25. The only Southeastern Conference teams ranked ahead of A&M (3-1) are second-ranked Alabama and fourth-ranked Georgia.

The Texas A&M football team hit the daily double Saturday. The Aggies were dominating in a 28-14 victory at Mississippi State. That in itself was quite an accomplishment, considering how much frustration the Aggies had endured in their last three losses in Starkville. And while A&M was winning its first true road game in almost a year, what happened elsewhere in the Southeastern Conference made its day even better. 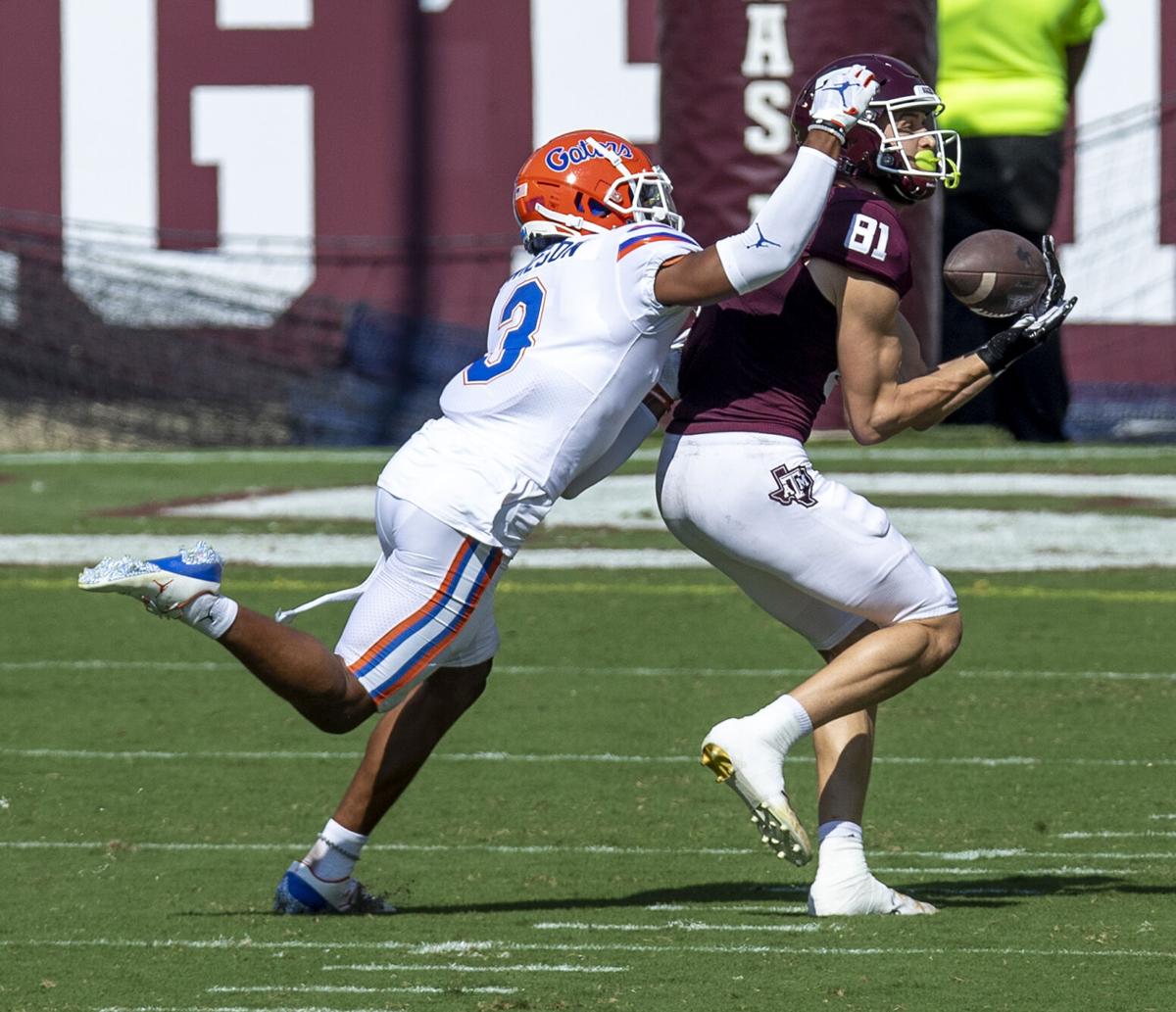 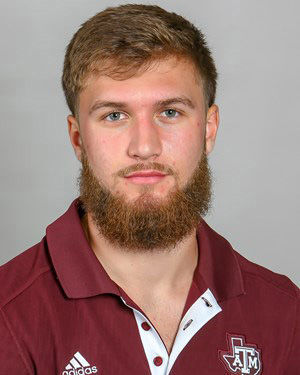